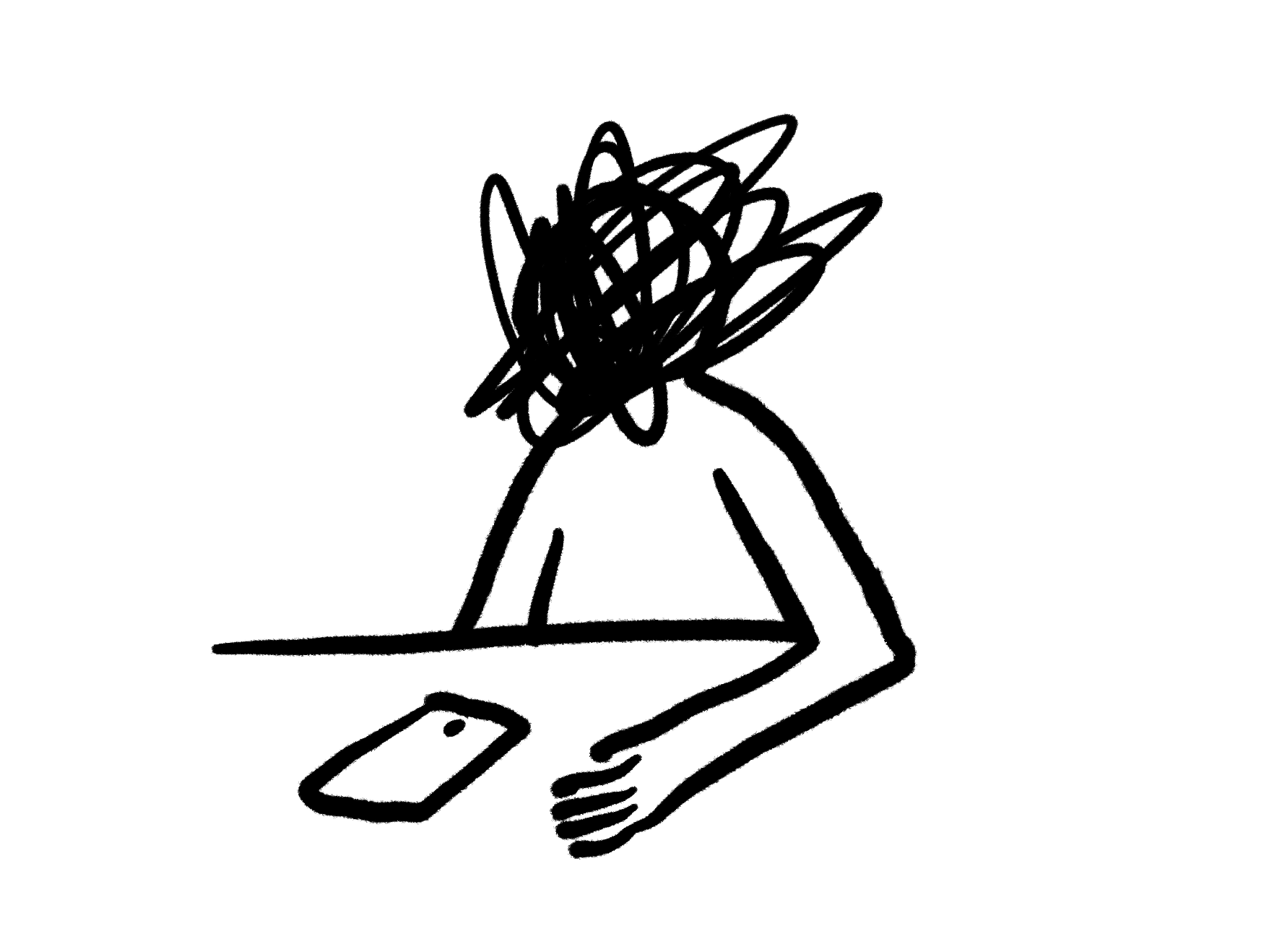 Meditation and I have been together, off and on, for about four years. It’s a casual relationship. Many mornings (and a few afternoons), I sit on a pillow, curse my stiff hips, and try to make my mind touch my big toes—a self-developed, bastardized somatic meditation.

I began, like many others, with guided mindfulness meditations. I downloaded an app (Headspace), paid the subscription fee, listened, breathed, noted, and over the next few months, fostered a fledgling meditation practice by honoring as many notification reminders as I could. A year later, the subscription came up for renewal, and I decided to pass on the expense and fly solo. Curiosity made me want to experience the gamey atmosphere of my own quiet noggin undisturbed by others. The headphones came off, I began wearing an eye mask (???), and for the last few years, I have been free-wheeling on the meditation pillow.

My story brings us to this “uniquely challenging” year of 2020 (haha, sob). Perhaps, now, I thought, would be a good time for some poised company on my meditation pillow? I re-downloaded the leading meditation apps after a few years away, and I was surprised by what I saw. So much! Like, a lot. A lot, a lot. Screens and screens of options: meditations for sleep, meditations for exercise, bedtime stories, soothing soundtracks of ambient music with new age influences, DJ mixes, nature sounds, literal work-outs and bodyweight exercises, celebrity endorsements, mindset master classes, and more. It was, well, overwhelming—overwhelming in the way that 40 flavors of toothpaste is overwhelming, the kind of overwhelm brought upon by merchandising run amok, obscuring the core offering, and gobbling up the interface. I wondered if there were now more zen writing apps than zen meditation apps. And then, yes, I interrupted myself, noted my judging, and took a breath.

All this is poking an old wound from my experience designing software. “Warning—even the meditation apps are turning the corner. The push for focused, simple software is dead.” The stark contrast of subject matter and implementation makes it plain: business has driven us back to clown car interfaces—jam as much as you can into as little space as possible. Prioritize nothing, have everything—it’s a screen—free real estate!

The classic example of a clown-car app is the previous version of iTunes, before it was de-coupled into the Music, Books, TV, and Podcasts apps. (Four products in one app!) Only companies like Apple—and maybe only Apple?—that is to say, companies that control the OS and what apps come pre-installed, have the possibility of de-coupling a clown car app. Even then, it took years. Everyone else is left to jam all of their product into the one app they’ve got, since the likelihood of having a user base install a second app is close to zero. Even Instagram can’t pull off decoupling: they reproduced Snapchat as a 100-pixel tall strip and called it Stories, used the same clever blackhole interface trick for IGTV, and then earlier this year, did it again when they photocopied TikTok and called it Instagram Reels. (Four products in one app!)

It’s impressive that one app can contain wings upon wings of rooms, forever branching out into infinite space and—potentially—utility. But each addition makes cohesion and comprehension less likely for users. If you aren’t experiencing the additions and edits incrementally, the app turns to gobbledigook. It’s too dense to decipher. Even if one does follow along, it’s easy to be skeptical about each addition. A recent example: Spotify’s curated playlists added stories, and the cynical take is that they’re only there as real estate for display advertising, rather than satisfying any real user need.

Which leads me back to the meditation apps. On one hand, same same. On the other, who am I to say? If all of the extra content, interface, and conceptual scaffolding get more people to meditation, then sure! Keep going—godspeed! A mindfulness practice is a significant contribution to anyone’s health. But, I also can’t help but think of the people who are tasked with designing, coding, and managing these environments—eventually that sprawl is going to catch up to them, and yes, I think the people who use their app too. It’s too heavy of a lift, too much baggage, too much stuff.

My pandemic year has been a massive push back to basics, which is why the best meditation app for me right now is no app. I’ll look for a few MP3s of guided meditations to stick on my phone and call it done. Until I have that sorted, I’ll be back on my meditation pillow, solo.