Keanu Reeves as Kraven the Hunter?! 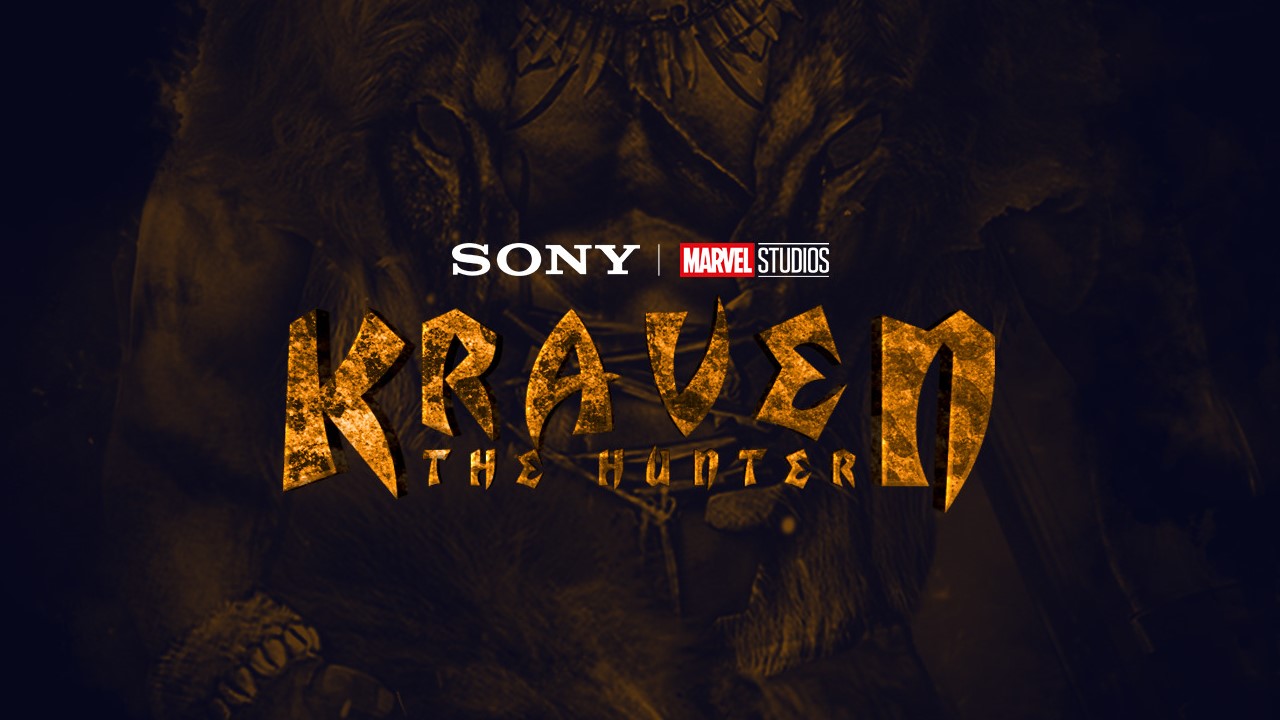 In the last few years, Keanu Reeves has become the darling of Hollywood, Everyone's desired Spirit Animal and all around Wholesome Sage.

To the first and only point of this entry... Hollywood.  He famously said, "I Love movies.  Gosh, I Love Movies! I Love watching them and I Love making them."  Well... Hollywood was listening.  More specifically, Marvel Studios and Kevin Feige.  Those in the know, have seen or been responsible for talks to get Keanu Reeves into a Superhero Suit.
The first Big Assumption had Mr. Reeves portraying the Supernatural, Flaming-Skull Anti-Hero Ghost Rider.  It makes perfect sense.  Keanu is rarely seen driving a vehicle with more than two wheels and he is part owner of Arch Motorcycle.  Johnny Blaze is a great match.  However, no confirmation came.  The Next Superhero to be mentioned in connection to the Famous John Wick Star was Moon Knight.  This white-cloaked, crescent moon adorned, mercenary is often described as Marvel's Batman, which might explain why I Love Both Characters So Much!  Again, Keanu Reeves is NOT playing the reincarnated Egyptian moon god.  Oscar Isaac will don the tights on the Disney+ series.
So that brings us to the title of this entry.  Kraven the Hunter?!  I would venture to say just as many people who knew Moon Knight before the series announcement, know who Kraven is.  He's one of Spider-Man's Big Baddies!  And with as many villains appearing or rumored to be showing up in Spider-Man 3... it's a safe bet, Marvel/Sony wants to introduce another member of the "Sinister Six".
Kraven is an immigrant from the former Soviet Union and by the rest of his name, you've guessed he's a hunter.  A REALLY Good one.  Acquiring a taste for big-game hunting, he soon sets his scope on our Friendly Neighborhood Spider-Man.  He plans to hunt and kill Spidey to prove that he is the World's Greatest Hunter.
Is Keanu Reeves truly the choice to play the Steve Ditko & Stan Lee created character?  Only time will tell.  Or maybe another celebrity will slip-up and reveal Keanu was on set or maybe we'll get a leaked set-photo.  Or... Marvel Studios and Kevin Feige will just make a proper announcement.  Let me just say, this one feels more accurate than earlier rumors.
Until Next Time...