Published by Eamon the Renegade

Played in a pinball tournament this weekend.

This weekend, the first serious pinball tournament since March 2020 took place. 108 competitors from all across the country came to Fort Wayne, Indiana for a shot at both a $1,600 grand prize, and the chance to win a new Stern pinball machine in a raffle.
The tournament consisted of eight rounds of matchplay, with the scoring as follows:
4 player groups: 7-5-3-1
3 player groups: 7-4-1
I did pretty decent throughout the first half of the tournament, especially during my first bank (First place on Scorpion, second place on Jackbot, and first place on 24). I only had one last-place finish on Harlem Globetrotters. The uppermost left flipper was angled strangely, which made trapping up and gaining control difficult.
Unfortunately, things started to fall apart during round six, as I got three last-place finishes in a row. By this point, I had been playing for approximately 10 or 11 hours, so fatigue was starting to set in. If there is one thing I need to improve upon, that is it. I tend to do well early in the tournaments but get progressively worse as the night advances. I did something similar during Pinburgh 2019.
I finished 63/108, at the top of the bottom half. I was hoping to make it into the top third, but will chalk this up as a lesson learned to stay consistent throughout the entire event and not let out all my energy too quickly.
Overall, it was still worth the trip though and I would like to do it again next year. It is nice to see pinball tournaments start back up again and can't wait for the major ones such as Expo and INDISC.
Photos: 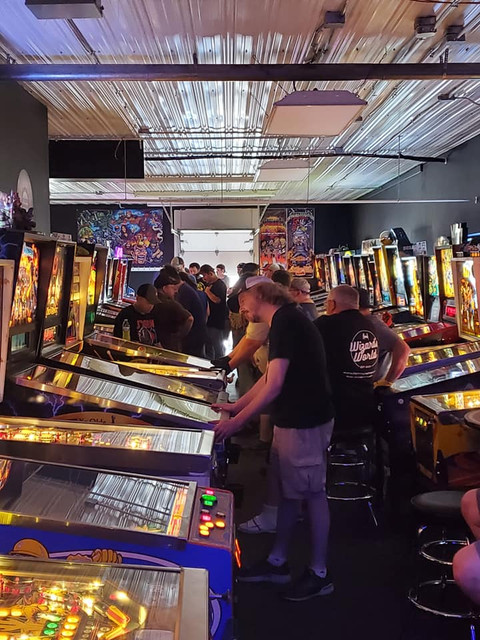 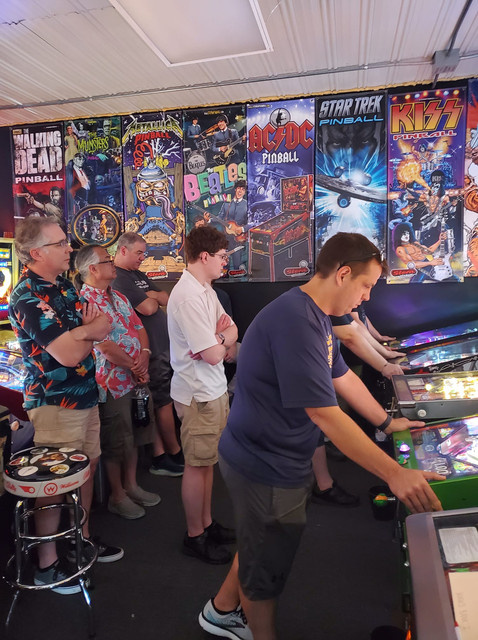 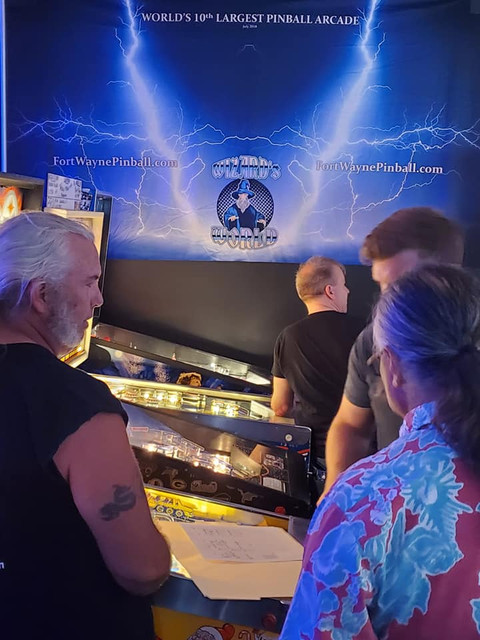 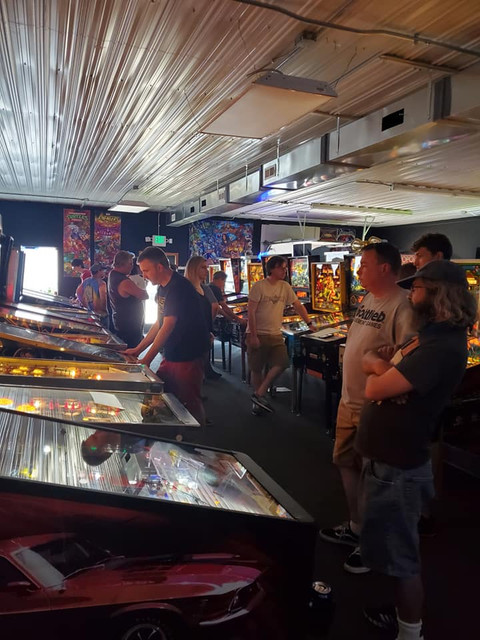 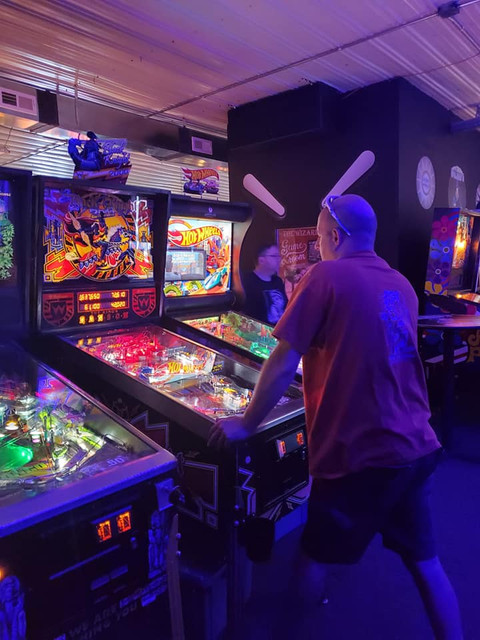 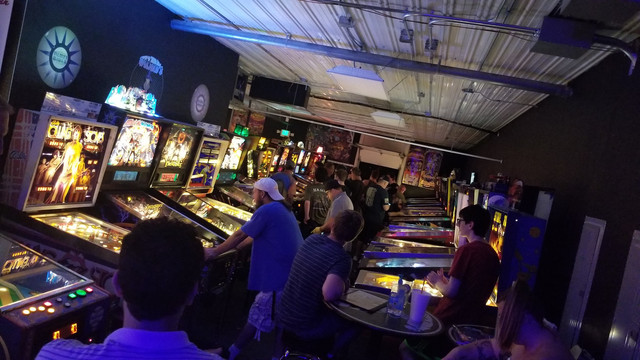